The petrol and diesel new car ban – what do you need to know? 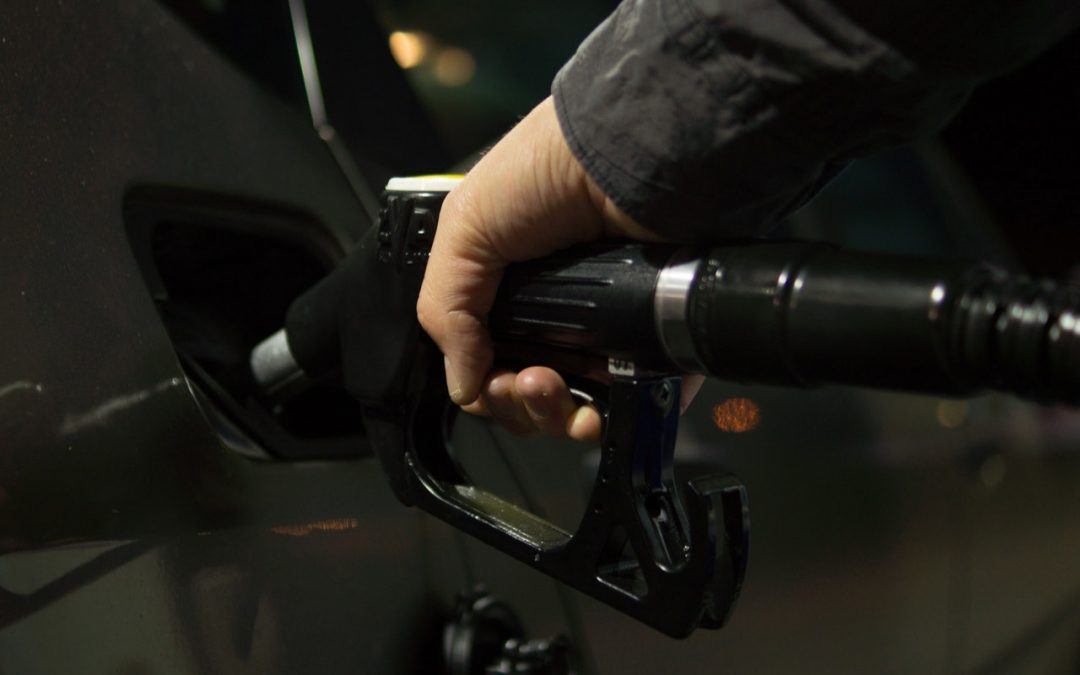 The UK Government confirmed in November 2020, that as part of a ‘green industrial revolution’ there would be a ban on new petrol and diesel car sales from 2030.

This timeframe has been moved forward after initially setting a target for 2040. Reducing the sale of new petrol and diesel vehicles by a decade will help to achieve the UK’s target of emitting virtually zero carbon by 2050.

We thought we’d answer some of the most asked questions surrounding the petrol and diesel new car ban.

The ban comes as part of a wider project to tackle climate change and increase our air quality. Electric cars use energy produced from renewable sources such as wind and solar. It is hoped that banning new petrol and diesel cars and vans will help to accelerate the switch to electric vehicles.

The PM, Boris Johnson, said his plans aimed to create jobs and address climate change at the same time, in reports from BBC News.

As it stands, hybrid vehicles will still be on sale until 2035. This is due to them having a combination of electric motor with a petrol or diesel engine.

At the moment, there has been no firm decision on the ban of diesel Heavy Goods Vehicles (HGVs) from 2030. Consultations are still to take place with the commercial fleet industry.

Electra is one company leading the way by producing 100% electric commercial vehicles in the bid to create a cleaner future.

The ban is only on the sale of new petrol and diesel vehicles so if you already own one, you won’t need to do anything.

The advancement in vehicle technologies are so great that an average lifespan of a vehicle is around 12 years or 200,000 miles. We still expect to see petrol and diesel vehicles on the road for a while yet!

Currently, electric cars are more expensive than petrol or diesel equivalents, this is because they are produced in smaller numbers and use newer technology. A smaller electric car such as the Volkswagen e-Up comes in at around £20,000 whereas it’s petrol equivalent, the Volkswagen Up comes in just shy of £10,000. We would think over the coming years, as electric starts to make real moves in the auto industry, that these costs will drop significantly.

As part of the bid to get more pure electric vehicles on the UK roads, the government are offering grants of up to £2,500 towards the cost of any car under £35,000 that runs with CO2 emissions less than 50g/km and can travel at least 70 miles without emissions. It’s also worth noting that electric cars can last on average up to 300,000 miles in comparison to an average 200,000 miles in traditional vehicles.


Once purchased, electric cars are generally low cost to run. You can fully charge one at a charge point at home, or a work or gym charging point. If you do the latter two, you’re basically filling up for free!

At the moment, there are also government grants available for money towards the cost of installing an electric charger at your home.

The answer to this will soon be, why not? There’s the low cost of ownership, the ease and convenience of no petrol station fill ups, no congestion, emission or parking charges in many big cities and an all round smoother, quieter driving experience… and of course, a much greener way to get around.

Are you a company looking for skilled candidates to bring energy into your workplace?  Get in touch with us today!

This website uses cookies to improve your experience while you navigate through the website. Out of these, the cookies that are categorized as necessary are stored on your browser as they are essential for the working of basic functionalities of the website. We also use third-party cookies that help us analyze and understand how you use this website. These cookies will be stored in your browser only with your consent. You also have the option to opt-out of these cookies. But opting out of some of these cookies may affect your browsing experience.
Necessary Always Enabled
Necessary cookies are absolutely essential for the website to function properly. This category only includes cookies that ensures basic functionalities and security features of the website. These cookies do not store any personal information.
Non-necessary
Any cookies that may not be particularly necessary for the website to function and is used specifically to collect user personal data via analytics, ads, other embedded contents are termed as non-necessary cookies. It is mandatory to procure user consent prior to running these cookies on your website.
SAVE & ACCEPT